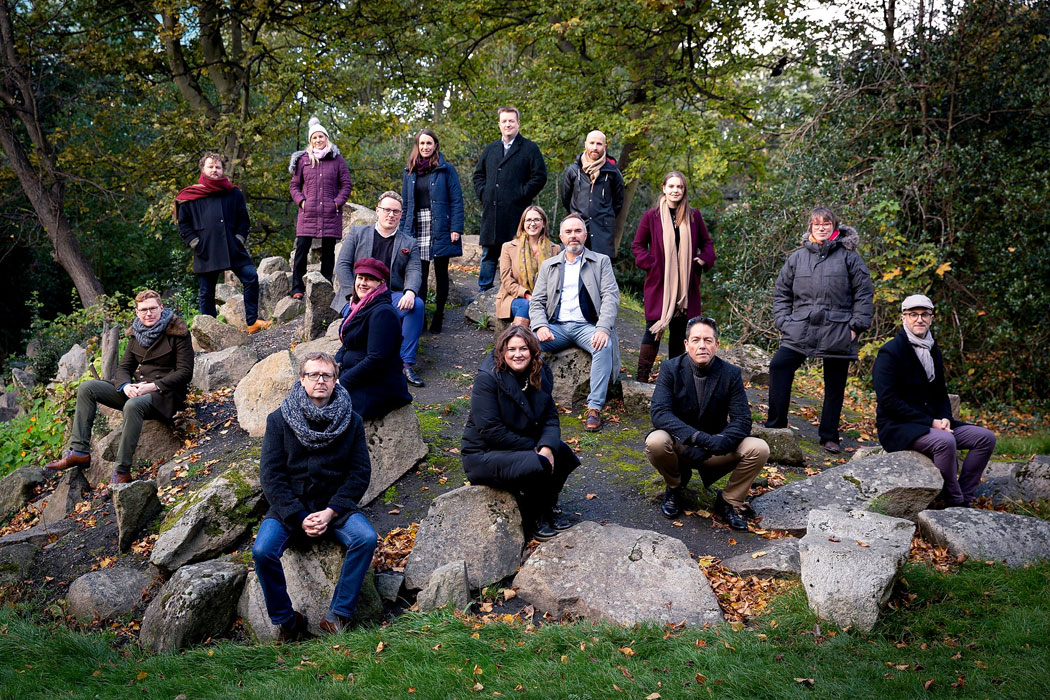 I will sing away the despair of the old universe

The cathartic power of music comes to the fore in Chamber Choir Ireland’s programme. Canadian-Finnish composer Matthew Whittall’s ad puram annihilationem meam is an intense, introspective ritual of spiritual cleansing, while the American-Finnish composer Alex Freeman is represented by excerpts from his deeply moving Requiem to the memory of the victims of the 1918 Finnish Civil War. Crossing to the opposite shore of the Baltic Sea, the music of the Estonian composer Helena Tulve combines delicate fragility with an indestructible primal intensity. Newly commissioned works from two award-winners of the Tenso young composers’ scheme complete the programme: Serbian Jug Marković and Iranian Aftab Darwishi.

Commissions from Jug K Marković and Aftab Darwishi are funded by New Music Dublin and Tenso – the network of professional chamber choirs in Europe.